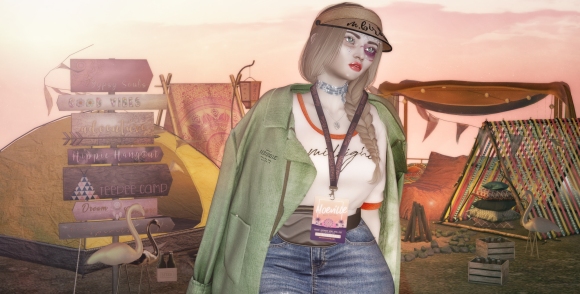 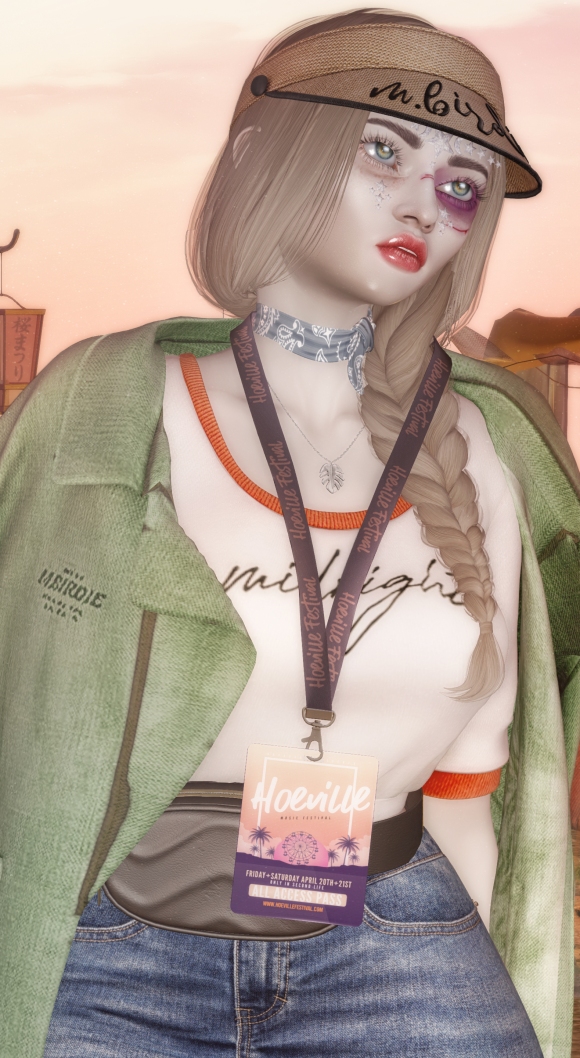 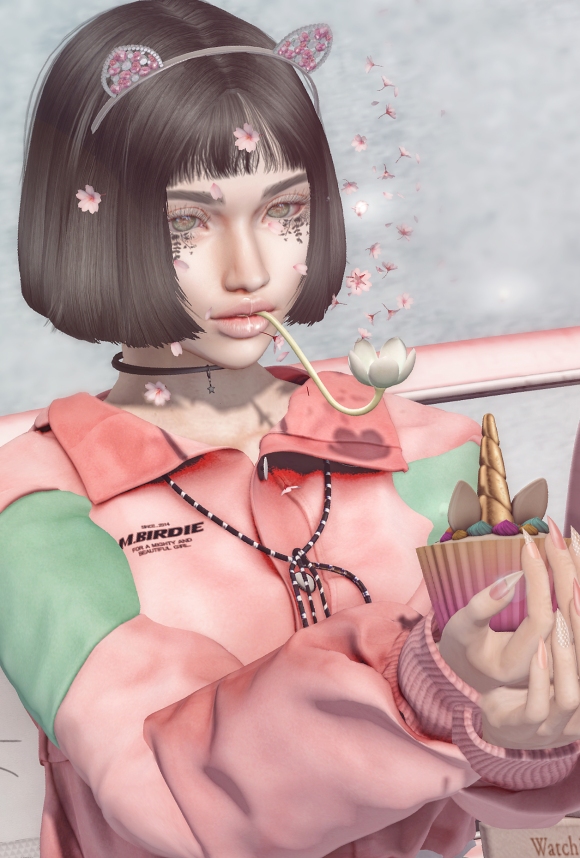 Whimsical…
The current round of Whimsical ends on 3rd June so head on over there if you haven’t already, the camping gear by Kres and Windmill by CONVAIR are all from this event.

The Arcade & Kalopsia…
Yay! it’s finally open! I’m featuring several pieces from Kalopsia’s beautiful new set, Juliette’s Summer Plaza which includes the juice cart and accessories as well as the table and chair set with accessories. I’ve included the key below so you can see the whole set.

Also at The Arcade are the stunning bicycle by brocante and sandals by fri. 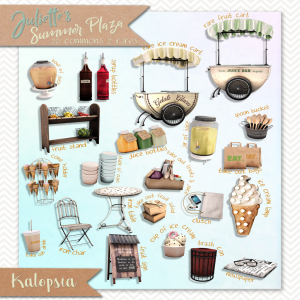 The Kawaii Project & DAMI…
DAMI have a lovely new outfit gacha at The Kawaii Project, the Yesterday set consists of several colour variations of this cute one-piece tee and skirt outfit as well as hats and bags. The rare is the same outfit with a fatpack colour change hud as well as a few extra shirt and skirt patterns. 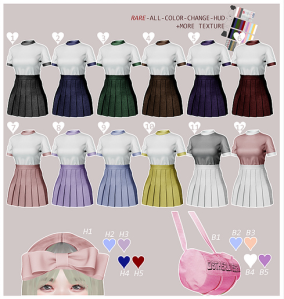 SaNaRae…
This gorgeously girly hair I’m wearing is by Doe at the current round, the bangs are separate so you can choose to wear them or not, I also love the fact that you can have two different colour bows!

Before we get to the credits, I want to tell you about an exciting new event that’s coming your way on 3rd June called Knot & Co, Only Summer Project, this is a unique event running right through summer until 30th September! It features a great line up and you can keep up with all the latest news on the event at the Facebook page here. 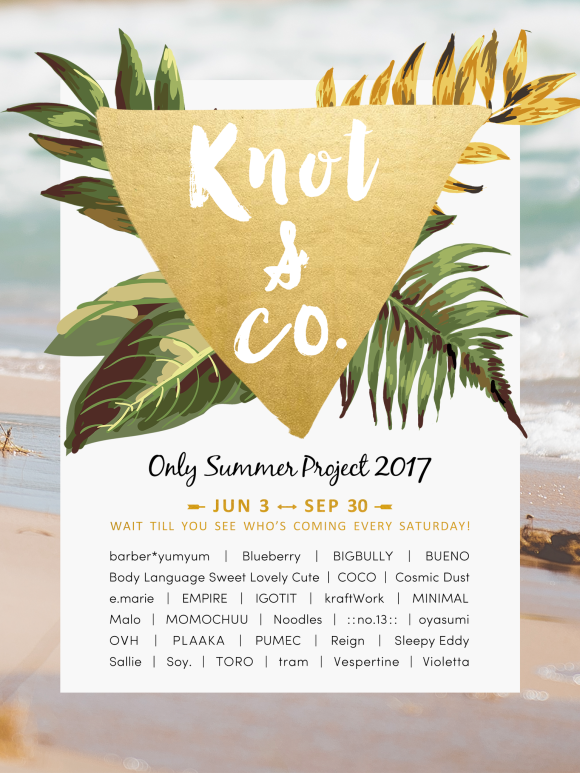 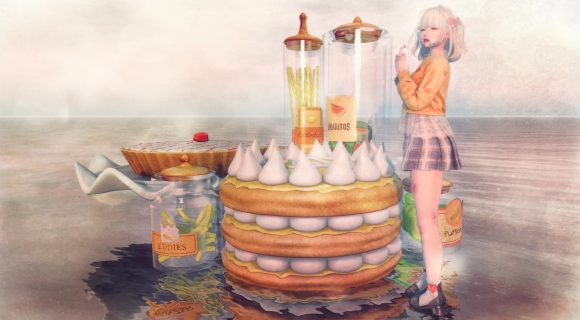 It’s the opening day of The Arcade’s December round today, hope you all manage to get in and get what you want! I’m showing a selection of sweet treats on offer as well as the awesome new clothing/accessories gacha from M.BIRDIE.

I’ve continued the sweet theme with some lovely bits and bobs from SaNaRae including this awesome new mesh head by offbeat.